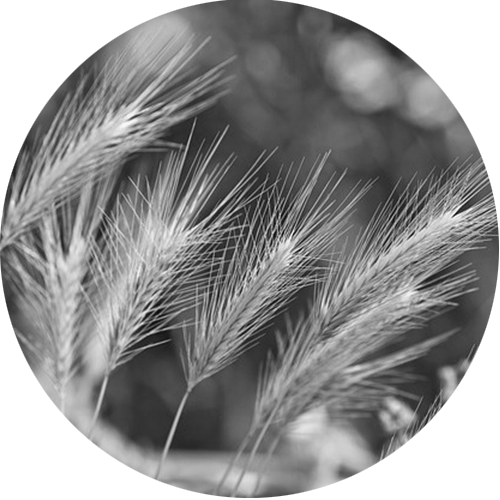 2-(2-Methyl-4-chlorophenoxy) propanoic acid (MCPP) is a colourless or white to tan crystalline powder that is soluble in water.[1] MCPP is a member of the chlorophenoxy herbicide group, which also includes MCPA and 2,4-D, among others.[1] MCPP may be referred to by its trade names, most notably Mecoprop®.[2] MCPP is not currently registered for use in Canada by the Pest Management Regulatory Agency (PMRA).[3] There are numerous other synonyms and product names; see Hazardous Substances Data Bank (HSDB) for more information.[1]

Chlorophenoxy herbicides, which include MCPP, have been classified by the International Agency for Research on Cancer (IARC) as Group 2B, possibly carcinogenic to humans. This classification is based on limited evidence of carcinogenicity in humans and insufficient evidence in experimental animals.[4] While the epidemiological studies reviewed by IARC suggested associations between exposure to the chlorophenoxy herbicides and non-Hodgkin lymphoma (NHL) as well as soft-tissue sarcoma, the studies had several limitations and results were inconsistent.[4] MCPP has not been evaluated by IARC in nearly 20 years. More recent studies support the association between MCPP or chlorophenoxy herbicides and NHL, soft-tissue sarcoma, or multiple
myeloma.[5,6,7,8,9] The US EPA evaluated MCPP in 2007 and concluded that the evidence was suggestive of carcinogenicity, but was insufficient to assess human carcinogenic potential.[10]

Other health effects of acute exposure to MCPP include fever, respiratory problems, and kidney damage.[11] It is not known whether MCPP exposure has reproductive health effects in humans.[11,12]

MCPP was not included in other Canadian government environmental guidelines reviewed.[30,31]

MCPP was not included in the Canadian government chemical listings reviewed.[32,33,34,35,36]

MCPP has been produced since the 1950s for agricultural and defoliant purposes. MCPP production and use in many countries is now decreasing.[12] MCPP is a general use, selective phenoxy herbicide.[2] It works slowly and is absorbed by plant leaves, where it affects growth and enzyme activity.[2]

MCPP is available as a liquid concentrate or granules, and can be sprayed on fertilizer pellets.[2] It is used on ornamental plants and sports turf, for forest site preparation, and on drainage ditch banks to selectively control surface broadleaf weeds such as clovers, chickweed, ivy, plantain, and others.[2] MCPP can also be used in agriculture on wheat, barley, oats, rye, and corn.[37]

Although Canada engages in international trade of herbicides, MCPP was not listed in TradeMap for trade commerce for Canada.[38]

Sources of environmental exposure include contaminated water, food, and air. These exposures are a consequence of direct application of chlorophenoxy herbicides in agricultural and non-agricultural areas.[11] The half-life of MCPP in soil is approximately three weeks; the half-life in water is not available.[39]

Pesticide residue testing was completed between 2006 and 2011 in the Nelson Watershed in Manitoba; MCPP was detected in 60% of samples collected from the Red River sampling station, with a maximum of 59 ng/L.[40]

Release of MCPP is not reportable to Environment Canada’s National Pollutant Release Inventory (NPRI).[41] A search of the Household Products Database yielded the following results on current potential for exposure to MCPP (though this resource is based in the US):

A summary of environmental concentration data is available here [PDF].

Inhalation and dermal absorption are the most important routes of occupational exposure to MCPP.[12]

Occupational exposure can occur while producing, formulating, applying, and disposing of MCPP.[12] High level exposures in the workplace can occur as a result of accidents, such as spills.[12] Particular tasks where exposure to MCPP may occur include ground spraying and manual application of herbicides containing MCPP, as well as handling raw materials, intermediates, and finished products during pesticide manufacture. Waste processing is another task where exposure to MCPP may take place.[12]

CAREX Canada has not prioritized MCPP for exposure estimate development. This is because a lack of exposure data precluded it in the past. However, the team is investigating new sources of data and methods in order to potentially address this exposure in the future.