Carcinogen exposures in young and new workers: Assessing the evidence 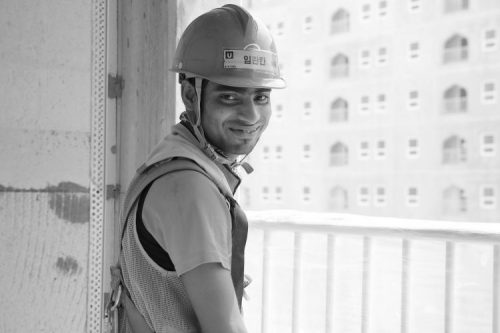 The key findings of this research are summarized below. More information, including additional results and recommendations, can be found in the research briefs:

Young workers, or those that are under the age of 25, may be at greater risk of carcinogen exposures due to the unique characteristics of this demographic. For example, they have limited workplace experience, may be less likely to ask questions or voice concerns, and often receive inadequate safety training. These and other challenges faced by young workers contribute to the higher risk of occupational injury among young workers and may also increase the risk of hazardous exposures.

New workers are those who have been at their current job or workplace for less than six months, including those who have changed job titles, and newcomer groups (new immigrants or refugees to Canada). There are many occupational health and safety challenges faced by new workers that may put them at increased risk of exposures, including inexperience, limited knowledge of workers’ rights, and poor training. The newcomer population accounts for a large number of new workers, which also brings unique challenges.

Our results show that the accommodation and food services sector employs a large proportion of new workers. Many of these jobs include night shift work, as well as exposure to known or suspected carcinogens like PAHs, which can be released in the kitchen while food is being cooked. The construction sector is also of particular concern, since it has a higher number of potential exposures and employs a significant number of new workers.

Young and new workers may be at an increased risk of exposure to carcinogens and other hazards at work, but the evidence is lacking. Enhancing research capacity, fostering discussion and collaborations among stakeholders, and improving workplace safety training for young and new workers, with particular focus on those that may be at highest risk, may help to us understand and ultimately reduce carcinogen exposures in these worker populations.