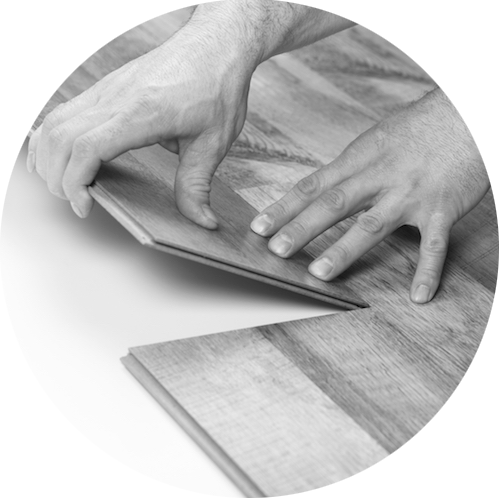 Toluene diisocyanates (TDI) are colourless to pale yellow liquids, solids, or crystals with a distinctive and pungent odour.[1] They are highly reactive compounds widely used to manufacture polyurethane foams and coatings.[2] TDI are typically available as a mixture of two isomers: 2,4-TDI isomer (80%) and 2,6-TDI isomer (20%).[1]

TDI may also be referred to as 2,4- or 2,6-diisocyanato-1-methylbenzene.[3] There are numerous other synonyms and product names; see the Hazardous Substances Data Bank (HSDB) for more information.[2]

TDI have been classified by the International Agency for Research on Cancer (IARC) as Group 2B, possibly carcinogenic to
humans.[4] Administration of TDI in animal experiments caused benign liver, mammary-gland, and pancreatic tumours in rats and mice.[1] Exposure also caused both benign and malignant tumours in blood vessels and subcutaneous tissues in rats and mice.[1] Epidemiological studies looking specifically at TDI exposure and human cancer are limited; other studies that included TDI as an exposure did not identify strong and consistent associations between TDI exposure and cancer in humans.[1,4]

The toxicity of TDI has been recognized for many years. Exposure to high levels of TDI severely irritates the skin, eyes, and nose, and causes nervous system effects.[5] It is a potent skin and respiratory sensitizer, and a well-known cause of occupational asthma.[4,6,7] TDI can also cause hypersensitivity pneumonitis and chronic bronchitis.[4]

TDI were not included in other Canadian government guidelines, standards, or chemical listings reviewed.

TDI are also used as a cross-linking agent for nylon-6 and as a hardener in polyurethane adhesives.[4]

Toluene diisocyanates are not produced in Canada, but they are imported and used extensively to manufacture a number of the products listed above.[2,31] Approximately 97% of TDI consumption in Canada occurs in the flexible foam production sector.[2]

The most important route of environmental exposure to toluene diisocyanates is inhalation. Dermal exposure via some consumer products is also possible.[2] In Canada, most industrial releases of TDI are into the air. Long range atmospheric transport is unlikely due to the short half-life of TDI in the environment (approximately two days).[2]

In Canada, a potential source of TDI exposure to the general population is industrial releases during urethane foam manufacture and processing. The estimated annual average concentration of TDI in close proximity to a foam manufacturing facility in Canada is 1.06 µg/m3. Other potential sources of TDI exposure include: industrial releases from manufacturing, using, or disposing of other TDI-based products; and the use of consumer products such as polyurethane foams, varnishes, adhesives, and sealants. Most Canadian releases of TDI to the environment occur in Ontario.[33]

In 2011, Environment Canada released a P2 Planning Notice, in which specific owners or operators of a facility within the polyurethane and other foam sector are required to limit their on-site releases of TDI to air below 100 kg/year, or maintain ambient levels below 0.2 µg/m3. All facility owners and operators have been compliant with the plan. This may influence the overall reduction of releases of these substances to the environment.[34]

Searches of Environment Canada’s National Pollutant Release Inventory (NPRI) and the US Household Products Database yielded the following results on current potential for exposure to TDI in Canada:

Workers may be exposed during all phases of toluene diisocyanate manufacture and use. Inhalation and dermal contact are the most important routes of occupational exposure.[1]

For more information, see the occupational exposure estimate for TDI.