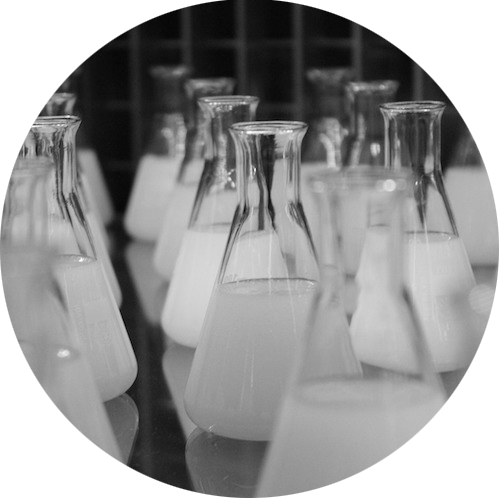 Styrene has been classified by the International Agency for Research on Cancer (IARC) as Group 2A, probably carcinogenic to humans, based on limited human and sufficient animal evidence.[4] Elevated incidence or mortality of lymphohematopoietic cancers was observed in large occupational cohorts of workers in the reinforced plastics industry from Europe, the UK, Denmark, and the United States. In particular, there was greater consistency in evidence for myeloid leukaemia; one study found increasing incidence of myeloid leukaemia with increasing cumulative exposure, and another found increased mortality associated with the highest cumulative styrene exposure group. In multiple studies of mice, increased incidence of lung cancers was observed in male and females. Other studies found increased incidence of mammary tumours and liver cancers in females. In addition to the animal and human evidence, there was strong mechanistic evidence that supported the decision.

Styrene-7,8-oxide has been classified by IARC as Group 2A, probably carcinogenic to humans, based on sufficient animal and strong mechanistic evidence.[4] Styrene-7,8-oxide caused forestomach cancer in rats and mice, as well as mammary tumours in rats, and liver tumours in male mice.[4]

In addition, styrene exposure can lead to central and peripheral nervous system effects, decreased colour discrimination (reversible), and hearing problems.[4] It can also irritate eyes and throat, and cause dermatitis and a syndrome called “styrene sickness” characterized by feelings of unsteadiness, headache, weakness, and decreased nerve conduction.[5] Exposure to styrene-7,8-oxide causes skin irritation and sensitization.[5]

No occupational exposure limits are available for styrene-7,8-oxide in Canada or from the ACGIH.

Styrene is used primarily in manufacturing:[4,39]

An additional use for styrene is in producing glass-reinforced plastics.[40]

Styrene-7,8-oxide is used as a chemical intermediate in producing styrene glycol, cosmetics, surface coatings, treatment of fibres and textiles, as well as agricultural and biological chemicals.[5,39] It is also used to produce epoxy resins and the perfume chemical 2-phenylethanol.[5,39]

Canadian production and trade information was not available for styrene-7,8-oxide in the industry databases reviewed.[41]

The general population is most commonly exposed to styrene via indoor air.[1] Styrene can enter the air from industrial releases, vehicle exhaust, incineration emissions, and tobacco smoke.[1,4,41] Between 2009 and 2011, over 3,000 homes were sampled for styrene in Canada; average levels were 1.13 µg/m3, an increase compared to the average levels found in a similar study conducted in 1992 (0.30 µg/m3). Indoor sources contributed to indoor styrene concentrations to a greater extent than outdoor sources.[42]

Low levels of naturally occurring styrene have been found in a number of foods including fruits, vegetables, nuts, beverages, and meats.[44] Small amounts of styrene and styrene-7,8-oxide may also migrate to different foods from styrene-based plastic food packaging.[39,40,44] A typical amount of styrene migration from packaging into food ranges from 5-30 parts per billion (ppb).[44] One UK study estimated that the migration of styrene-7,8-oxide into food is in the range of 0.002-0.15 ppb.[39] In the 2007 Canadian Total Diet Study, styrene was found in 133 of 153 composite samples. Styrene levels in most of these samples were low, but higher levels were found in herbs and spices, in which styrene naturally forms upon degradation.[45]

Searches of Environment Canada’s National Pollutant Release Inventory (NPRI) and the US Household Products Database yielded the following results on current potential for exposure to styrene in Canada:

Inhalation is the most important route of occupational exposure to styrene.[1]

For more information, see the occupational exposure estimate for styrene.