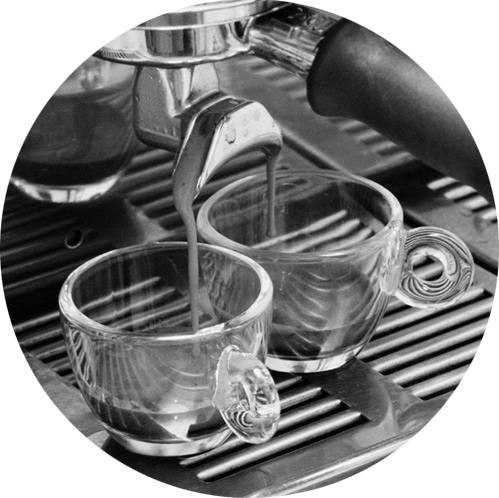 Furan is a clear, colourless, and volatile organic compound with an ethereal odor.[1,2,3] It is extremely flammable and can even become explosive in some circumstances.[1] The general public can be exposed to furan on a daily basis through the gas phase components related to cigarette smoke, wood smoke, along with both gasoline and diesel exhaust.[4,5] Furan is used in some chemical manufacturing and is also present in low levels in heat treated foods such as canned or jarred foods.[3] It is important to note that furan is not the same as “furans”, which refers to polychlorinated dibenzofurans, which are often considered together with the chemically similar dioxins.[3] Dioxins and furans have much different chemical structures compared to furan.[3]

Furan has been classified by the International Agency for Research on Cancer (IARC) as Group 2B, possibly carcinogenic to humans.[5] While no studies have examined the relationship between exposure to furan and cancer risk in humans, a link between furan and liver tumors has been reported in both rats and mice.[6] Other animal studies have also found a relationship between furan exposure and bile-duct cancer, as well as mononuclear cell leukemia in rats.[7]

Manufacturing
Furan is used to manufacture the chemicals tetrahydrofuran, pyrrole, and thiophene. Furan is also used to make some lacquers, as a solvent for resins, and to produce pharmaceuticals, agricultural chemicals, and stabilizers.[16,17]

Foods
Information on how furan arises in food and beverages is somewhat limited to date. It is not an additive, but believed to enter food sources through thermal degradation of carbohydrates.[18] Health Canada stated that furan is formed by the oxidation of polyunsaturated fatty acids, which happens while heating certain foods.[3] Hypotheses put forward by a number of agencies and scientists center around furan being formed from the heating and subsequent breakdown of components of food and beverages.[19]

No information was available on the production and trade of furan.[20]

Air
Furan exposure can be detected in cigarette smoke, wood smoke, and exhausts from automobile engines. Furan is also present in oils isolated from distilling pine wood containing resin,[21] and in volatile emissions from sorb trees (which do not grow in Canada).[22]

Diet
Prior to 2004, furan in food was thought of as a very limited issue. However, in the spring of 2004, scientists discovered that furan was present in canned and jarred foods such as soups, stews, and baby foods, along with low moisture foods such as crackers, potato chips, and tortilla chips.[23] According to studies in the United States and Europe, higher furan concentrations are reported in roasted coffee and foods that were heated in sealed containers, such as canned and jarred foods, and in toasted bread.[8] How coffee is brewed also influences furan levels; espresso has higher levels (88 µg/L) compared to standard drip coffee (18 µg/L).[9] Jarred baby foods also contain higher concentrations of furan (average 24-28 µg/kg), while furan has not been detected in self-prepared baby foods.[10,11,12]

Health Canada estimated mean furan exposures for children (aged 1-3) of 0.32 µg/kg of body weight per day, while adults (18 and older) only receive 0.18 µg/kg of body weight per day.[3] Children typically eat a higher amount of food per body weight which is why their exposure is assumed to be higher. Furthermore, the presence in baby food also increases the intake for children. While no current guidelines exist regarding furan intake and potential health risks, ongoing research by Health Canada and other health organizations from around the world will continue to investigate any potential dose-response relationships regarding toxicity and human health.[3]

Furan is not listed in the National Pollutant Release Inventory (NPRI) dataset.

Furan can be absorbed through the skin and through the respiratory tract.[24] Occupational exposure to furan is likely limited as it is typically handled in closed systems during industrial processes.[25]