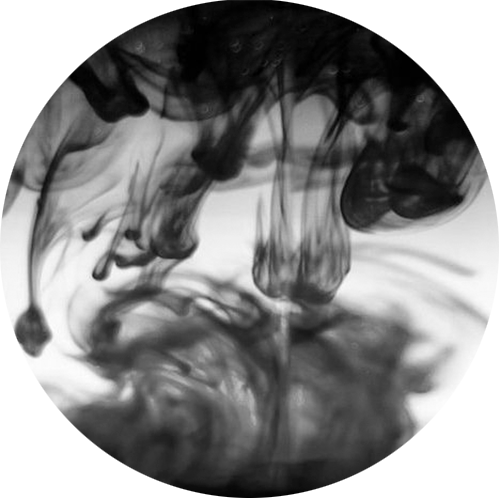 2-Nitropropane is a colourless, oily liquid with a mild and sweet odour.[1,2] It is flammable and soluble in water.[1] It may also be referred to as dimethylnitromethane or isonitropropane.[2] There are numerous other synonyms and product names; see HSDB for more information.[3]

2-Nitropropane was classified by the International Agency for Research on Cancer (IARC) as Group 2B, possibly carcinogenic to humans, based on animal studies linking exposure to liver cancer in rats.[4] The carcinogenicity of 2-nitropropane in humans was not evaluated due to the lack of adequate epidemiological data.[4]

Chronic inhalation of 2-nitropropane in occupational settings is associated with nausea, vomiting, diarrhea, severe headaches, and pulmonary irritation.[5] Acute exposure to high concentrations of 2-nitropropane can cause liver damage and death.[5,6]

2-Nitropropane was not included in other Canadian environmental guidelines reviewed.[23,24,25]

2-Nitropropane is primarily used as a solvent in inks, paints, varnishes, coatings, adhesives, and various organic compound resins.[1,4] 2-Nitropropane is also used as a chemical intermediate in producing propane derivatives such as 2-nitro-2-methyl-1-propanol and 2-amino-2-methyl-1-propanol.[1,2] It is used to a lesser extent as: a component in paint and varnish removers;[6] a chemical intermediate in manufacturing pharmaceuticals, dyes, insecticides, and textile chemicals;[5,6] and an additive in explosives, propellants, and fuels for internal combustion.[1]

2-Nitropropane is not manufactured in reportable quantities in Canada.[5] No quantitative Canadian commercial production and trade information was found for 2-nitropropane.[29,30]

2-Nitropropane may be present in trace amounts in certain pharmaceuticals that use 2-nitropropane as a chemical intermediate during production.[6] Approximately 1.1-1.2 µg of 2-nitropropane is present in the mainstream smoke of a single unfiltered
cigarette.[6]

Use of 2-nitropropane in consumer products has largely been eliminated. Adhesives, paints, and coatings containing 2-nitropropane are mostly used in industrial and commercial applications.[6] Release of 2-nitropropane into the environment is reportable to the NPRI in Canada. No releases have been reported since 1996, when 0.125 tonnes were released by 1 company involved in plastics and foam manufacture.[6,31]

2-Nitropropane is not included in the Household Products Database.[32]

Since producing 2-nitropropane is often an enclosed process, exposure is limited.[2] The highest exposures occur during handling, transport, and use of 2-nitropropane and 2-nitropropane-containing products.[2]

CAREX Canada has not prioritized 2-nitropropane for exposure estimate development. This is because there is a lack of exposure monitoring data in the Canadian Workplace Exposure Database on which to base an estimate.